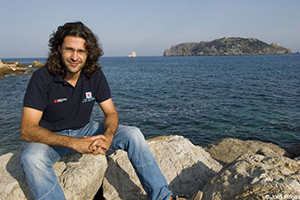 The 5th Zoggs L'Estartit Medes Islands swim for the TV3 Marathon that will be held next November 2nd will be once more in memoriam of our friend Alex Lorente.

Alex was a marine biologist and technical in the Natural Park of Montgrí, Medes Islands and Baix Ter, as well as terrestrial and underwater nature photographer. From the very beginning Alex believed in this swim project and actively participated in the first two editions.

This swim is for you, Alex! We miss you!